The Health Committee in Parliament has backed the Health Ministry’s decision not to evacuate Ghanaians from China following the outbreak of the deadly coronavirus, at least not now.

Joy News’ Joseph Opoku Gapko was in Parliament and reports that at a meeting between the Ministry of Health, Ghana Health Service officials and the Committee Thursday afternoon, the health professionals defended the decision not to evacuate.

This satisfied the Committee.

In an interview with Joseph after the meeting, Chairman of Committee, Dr Kwabena Twum Nuamah said members, including the Minority, were convinced by the reasons given not to evacuate.

“At the committee level, we are a bit comfortable because we were told that in pandemic situations like this, you need to contain the situation.

“And this is a novel virus that has come up so whole world is being treated as one town so wherever you are identified, you need to be kept there and evaluated so that the disease will not spread to other places,” he said. 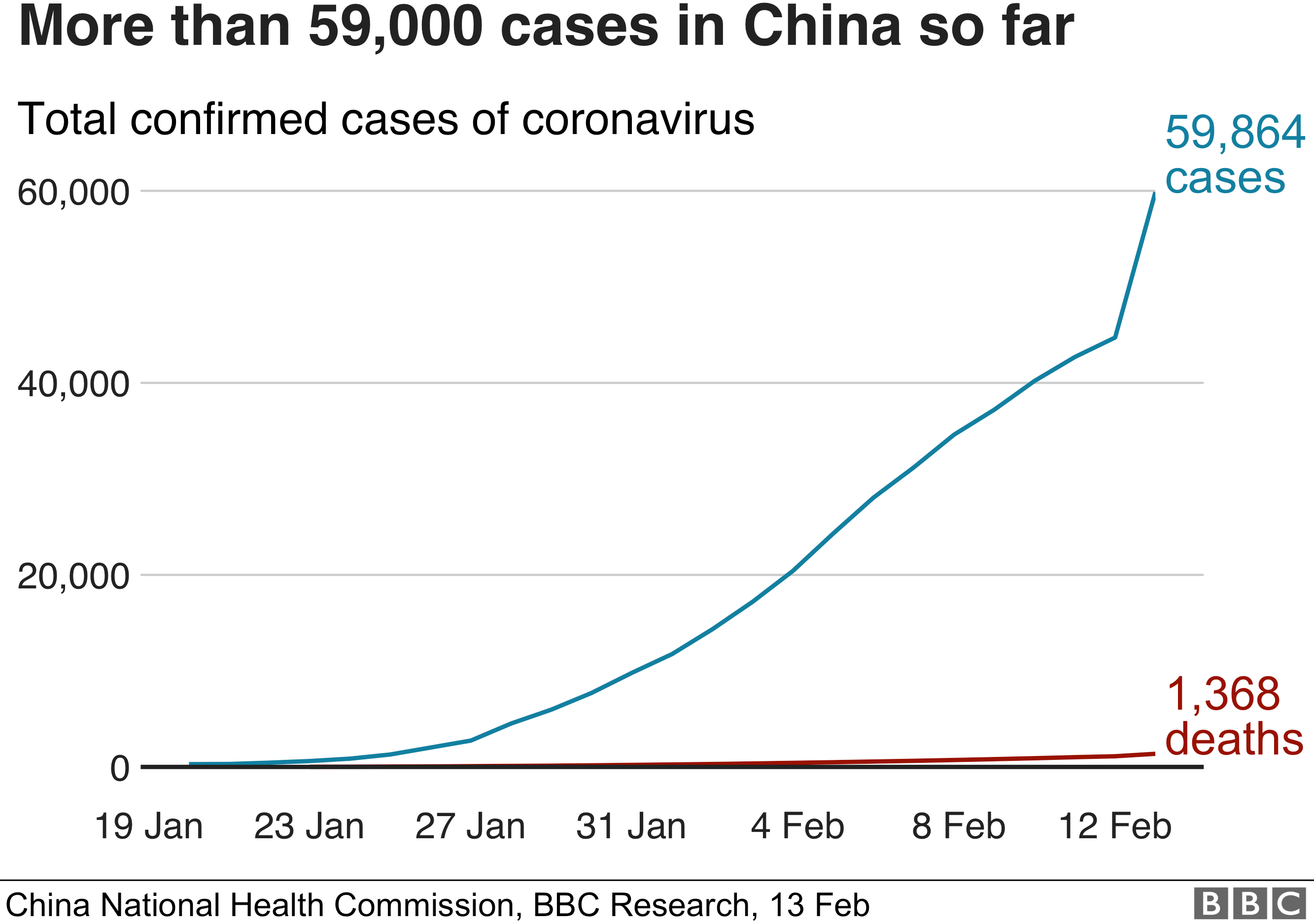 New cases and deaths in China’s Hubei province, the epicentre of the outbreak, have pushed the national death toll above 1,350 with almost 60,000 infections in total.

At least 25 countries have confirmed cases and several nations have evacuated their citizens from Hubei. Three deaths have been recorded outside mainland China – one in Hong Kong, one in the Philippines, and the most recent in Japan

Africa has yet to record any cases but as other countries evacuate their citizens from China some Ghanaians and the Minority in Parliament had hoped government would do same.

They have given government a three-day ultimatum to bring Ghanaians, the majority of whom are students, back home or face them.

But this will not happen any time soon.

Dr Nuamah said, “what we got from the ministry is that they are always accessing the risk between evacuating and keeping them there and the decision they have taken so far is that as of now, they are not going to evacuate them but they are still assessing the situation.”

But in case, there is the need to evacuate, the Chairman said the Ministry is well prepared to carry out an evacuation within 48 hours.

“They are really well prepared and they are in constant touch with the citizens there. They have had a video conference call with them and they are being supported with logistics and funds,” Dr Nuamah disclosed.

“So currently everything is okay,” he added.

Dr Nuamah also disclosed that the Ministry has engaged the services of psychologists to assist them as most of them are traumatised.

The coronavirus which has been officially named causes severe acute respiratory infection and symptoms usually start with a fever, followed by a dry cough. Most people infected are likely to fully recover – just as they would from a flu.

We Walked Out On A Tyrant, Depotistic And Authoritarian Akufo-Addo — Minority

Coronavirus: Will Akufo-Addo be quarantined after Europe tour? – Ras Mubarak